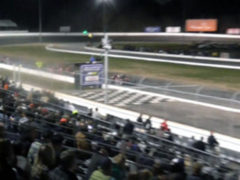 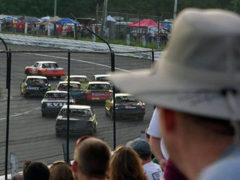 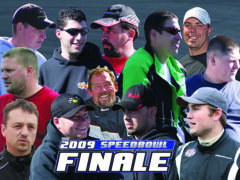 Before we created our initial web series Sid’s View, we produced two video profiling championship contenders for the 2008 and 2009 seasons at the Waterford Speedbowl.  These videos premiered at… Read more »

A documentary short produced by Waterford Speedbowl historian Tom ‘Sid’ DiMaggio was shown at the inaugural Silk City Flick Fest in Manchester, CT this past weekend.  The film, chronicaling the… Read more »

One of the more colorful members of the Waterford Speedbowl fan base, Tom ‘Sid’ DiMaggio was honored this weekend as ‘Fan of the Year’ at  the Speedway Expo during their… Read more » 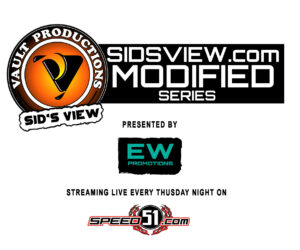