This week’s segment from our #SpeedbowlDocSeries comes from our most recent release (Part 4) and profiles the return of former West Haven Speedway Champion Johnny Cambino (aka King Cambo) to the Strictly Stock division at the Waterford Speedbowl in the early 90’s when he was in his early 60’s. He got the itch to go back racing from the Legends of the Speedbowl races (another segment in the doc) and ended up driving on weekly basis for Ignazio Puleo, which in essence delayed Iganzio’s son Ed’s racing career. We were fortunate to have 2 essential elements to help tell this story: a tremendous interview with Ed Puleo and some rare footage of Johnny in the pits (provided to us by Edward Gertsch) that perfectly captured his personality as described in the interviews with all the people who knew him. One of our favorite stories we’ve been able to preserve for this series. 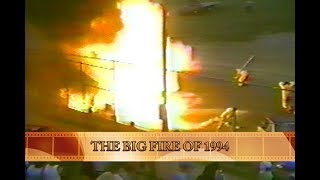 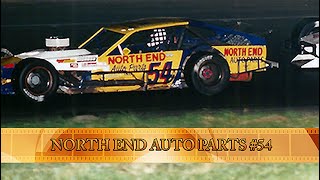 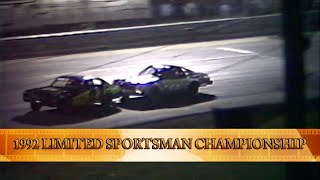 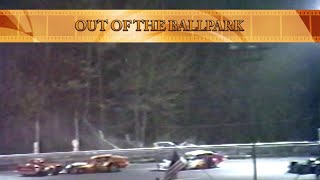 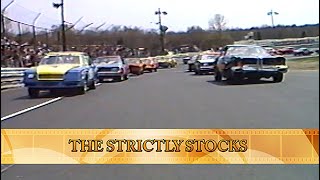 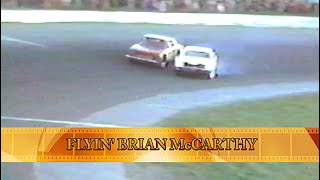