This week’s nostalgic clip from our #SpeedbowlDocSeries comes from Part 1 (1951-1961) and explains how Hall of Famer Bill Slater teamed up with Bob Vitari & Vic Bombaci to drive their V-8 coupe modified which was also known as the Connecticut Valley Rocket. Slater’s career in the V-8 is probably most remembered for winning 5 straight championships at the old Norwood Arena or for winning the prestigious Race of Champions at Langhorne Speedway in 1965. But as told by Pete Zanardi, it was actually at the Speedbowl where this team came together. In addition to Zanardi, there’s also stories from a former rival of Slater – Fred Luchesi, plus Mark Geer, Seabury Tripler, Dick Brooks, Don Benvenuti and John Brouwer. Also includes footage of a wild wreck at the Speedbowl for Slater in 1953. If you haven’t seen the early films in our series, you should at least take the 5 minutes and watch this story of how a legendary driver teamed with a legendary car 60 years ago at the Speedbowl. 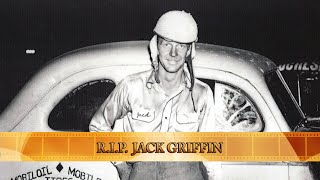 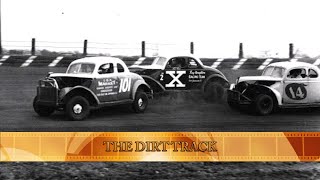