A look back at the career of Paul Trowbridge, who was known around modified country as Paul Tremaine – first as host of his racing show “The Checkered Flag” on WILI out of Willimantic, CT and then as the coordinator of “The Checkered Flag Announcer” phone lines which gave race results, interviews and special feature on all the short tracks in the northeast during the 1970’s and 1980’s. Includes audio from the original CFA recordings both from WILI and the phone lines. 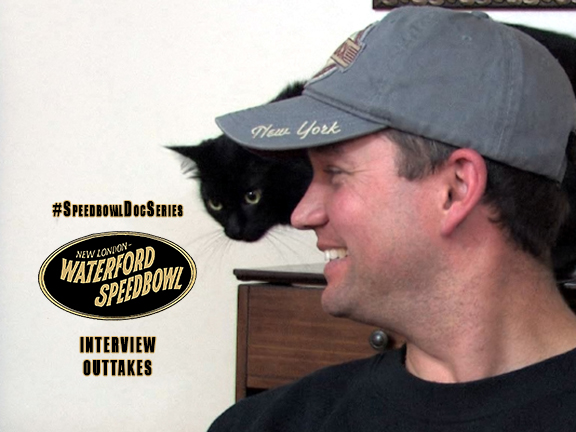