A profile of legendary modified driver Ed Flemke and his tenure during the 1983 season as the Chief Steward at the Waterford Speedbowl, which at the time was being operated by Dick Williams’ Coastal Racing Association.

Produced by Vault Productions as part of the New London-Waterford Speedbowl documentary series on the track’s history. 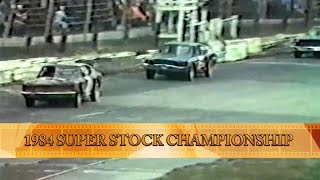 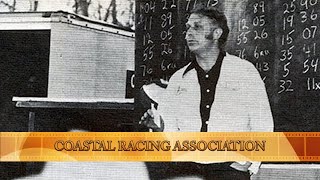 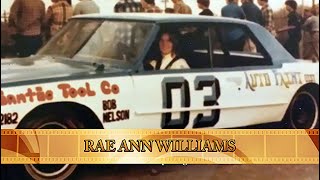 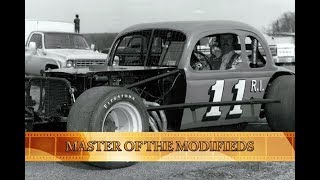 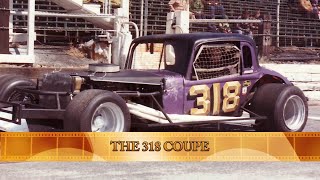 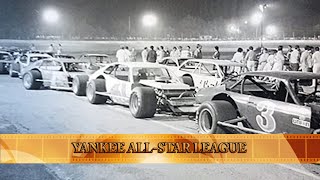