The was first Vault Productions project at the Waterford Speedbowl and premiered at the Speebowl banquet for the 2008 season and later shown in a non-competitive category at the Silk City Film Festival in 2009. 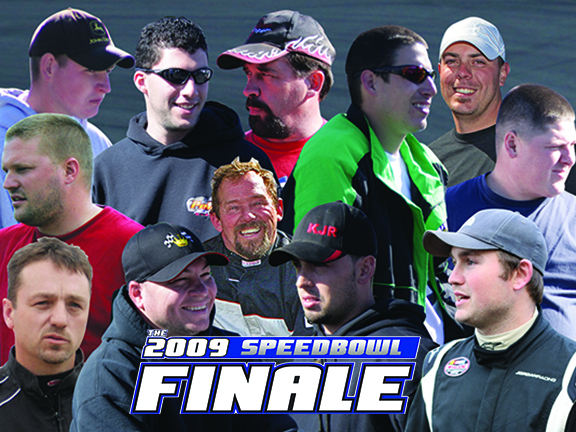